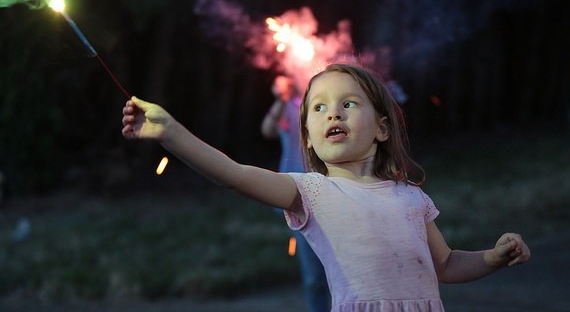 Political debate via Social Media is tiresome. Reading through the comments of any given political statement one quickly finds trite support:

“Bring this Russian backed Republican white nationalist evil to an end. VOTE THEM OUT!”

“THIS IS CLIMATE CHANGE…….HOW ARROGANT ARE YOU TO THINK YOU CAN CHANGE MOTHER NATURE YOU “BLUE” PEOPLE – YOU ARE IDIOTS. I’m not saying we shouldn’t take good care of the planet, but don’t be so arrogant to think you change it – who are you “blue” people – God?”

These comments were taken directly from a Wisconsin political facebook page. This is no way forward. If anything these types of exchanges only entrench the opposition. We can and must do better than this. I hope that we will take the time to read through the selections and articles linked below and reflect on our own actions when engaged in political discourse particularly as we approach what can be expected to be a heated midterm and gubernatorial race.

….in cyberspace where we lack the body language, facial expressions, voice inflections and other cues that we use to get a read on someone, it’s easy to reduce people to caricature. Politics becomes a way to attach a social identity to the disembodied creature of cyberspace. Mr. Trump Supporter or Ms. Progressive: that’s all we know and all we need to know.

No wonder 64 percent of social media users say their online encounters with people on the opposite side of the political spectrum leave them feeling as if they have even less in common than they thought.

….if we thoroughly disagree with the message posted, and decide to jump into the comment thread to “set our friend straight”, we’re only reaffirming our own belief and prompting our friend to reaffirm theirs. It’s a race to the bottom, and a game where both sides get stronger – making mutually assured destruction the only available outcome.

Social media are more radicalizing than face-to-face groups because they are larger collectives (more sources of information), and because in these large collectives there is more likelihood of encountering radical individuals. There’s a third reason social media groups are more radicalizing. In a face-to face group, dissenters can be ignored or expelled—but only with some unpleasantness. On a social media platform, selection has no downside; just press the mute button or the block button.

View all posts by intellegerefoundation